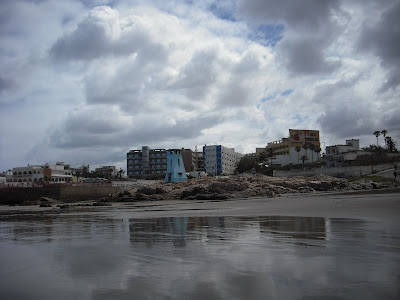 And so ends day 2. Many more pics on my flickr.
Posted by Alice Hu at 7:02 PM No comments: 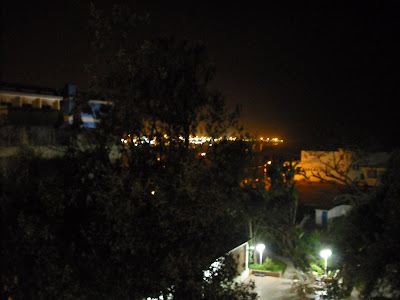